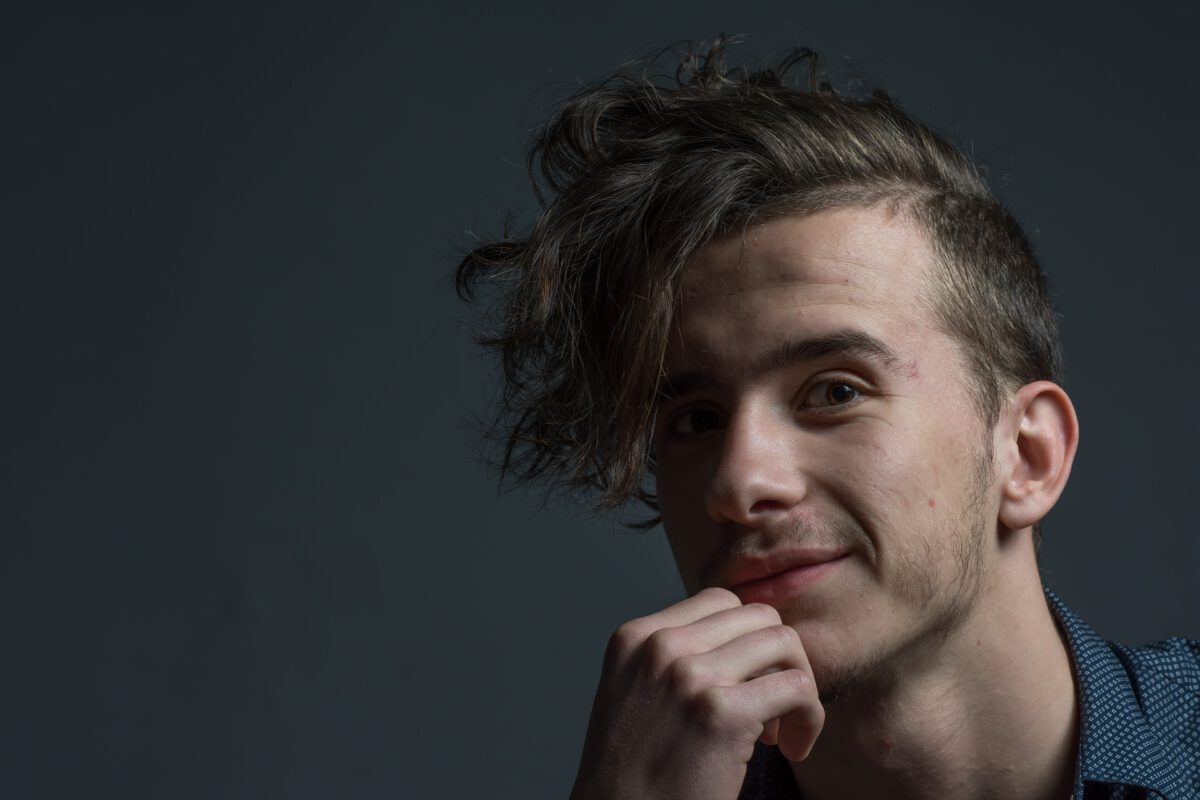 Domestic violence is usually perceived as an abuse wherein nearly all of the victims are women, but there are also more and more surfacing cases wherein the sufferer is a male. This scenario may be difficult to recognise because there is this notion that the majority of domestic violence abusers are men. Despite this general perception, you can still spot a growing number of things that may indicate domestic violence against men. You may also utilise such information in case you want to help out men who are being abused.

Every time your spouse embarrasses you in front of your friends, accuses you of being infidel without sufficient evidence, or warns you about ending your relationship abruptly, it indicates that you are obviously going through a domestic abuse that may be difficult to escape.

The most important thing that you should keep in mind is to never get even with your spouse even if you got hit back physically or insulted verbally. If you want to protect yourself and stop from becoming another statistic, you need to leave as quickly as possible, but be mindful of how your spouse will respond to your decision. Obtain as much as possible any abuse evidence that you can use against your spouse, be it any visible injuries or important documents. 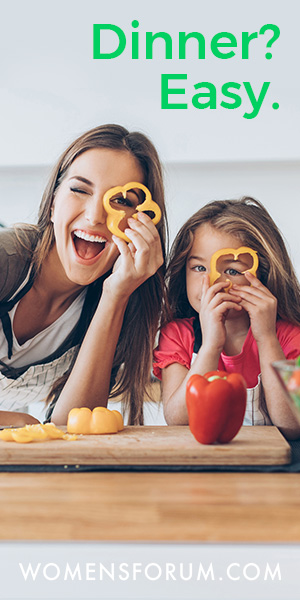